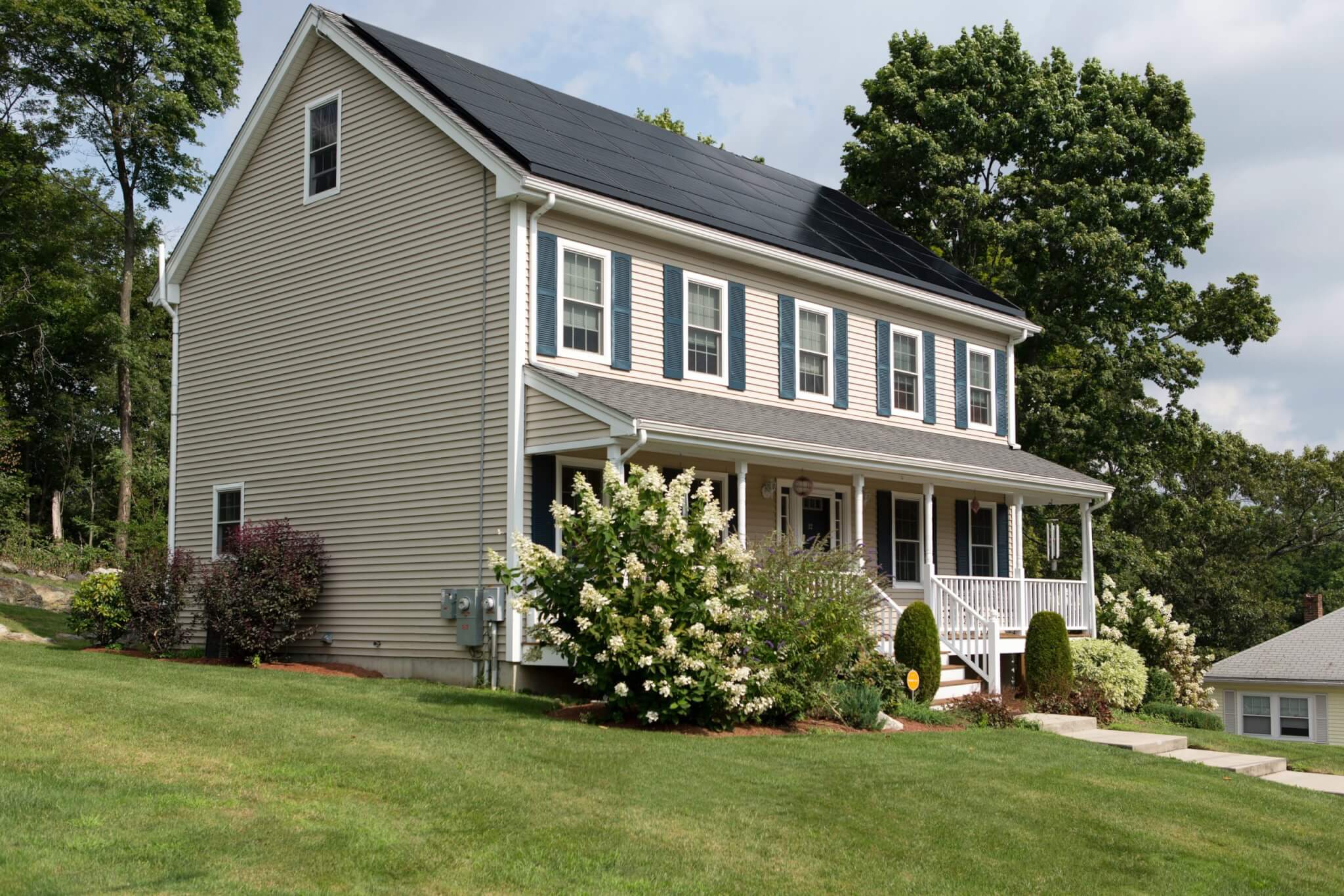 With the costs of renewable energy resources going down and improvements in technology, a recent Bloomberg New Energy Finance report says that investments in renewables will pass investments in gas in a little more than a decade and coal by the year 2038.

Almost $8-Trillion in Renewables by 2040

The report, New Energy Outlook 2016, forecasts investments of $7.8 trillion in renewables by 2040. That’s much more than what will be invested in fossil fuels, putting renewables on track to overtake gas by 2027 and coal by 2038.

However, the report goes on to say, even this incredible amount of growth is not enough to keep us under the global goal of 2 degrees Celsius of warming. To prevent the worst of climate change, according to Bloomberg, the world will need to see an additional $5.3 trillion in zero-carbon energy. Although coal production in the U.S. just fell to its lowest level in 35 years, the era of fossil fuels isn’t quite over yet.

Are you ready to take part in the Green Revolution?  Buckley Heat Air Solar can help. Give us a call today to find out how to harness the power of the sun at your house.