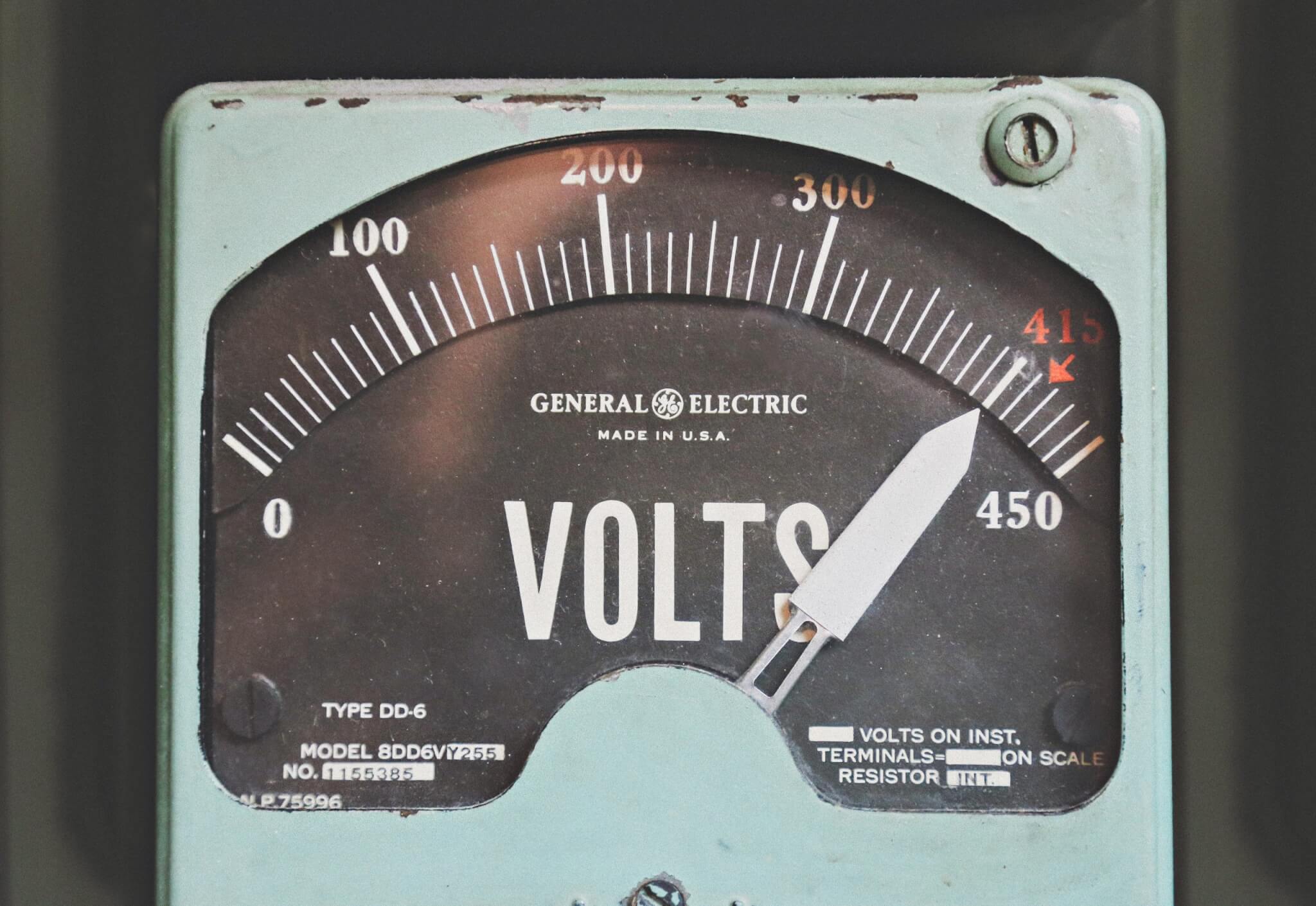 Will Larger Rebates on Electric Vehicles Put the EV Market in Over Drive?

In an ongoing effort to lead the way towards a greener future, California plans to take it’s remarkable success with the solar initiative to the street; literally.

A group of California lawmakers and industry advocates thinks so. They proposed new legislation, AB 1184, which seeks to use up to $3 billion in funds to offer larger rebates to California electric car buyers.

The bill, already introduced in the Assembly could go before a vote after legislators return from recess later this year.

“We feel very strongly that the California Solar Initiative was among the most successful pieces of policy that the state has passed,” said Steve Chadima, senior vice president of external affairs for the clean energy industry group Advanced Energy Economy.

The California Solar Initiative was implemented in 2007, with a goal of delivering 2 gigawatts of solar panels on residential and commercial rooftops by 2016. The program used all of its funding years ahead of schedule and resulted in hundreds more megawatts of solar being installed than its initial goal. “It got people into the market early,” said Chadima. 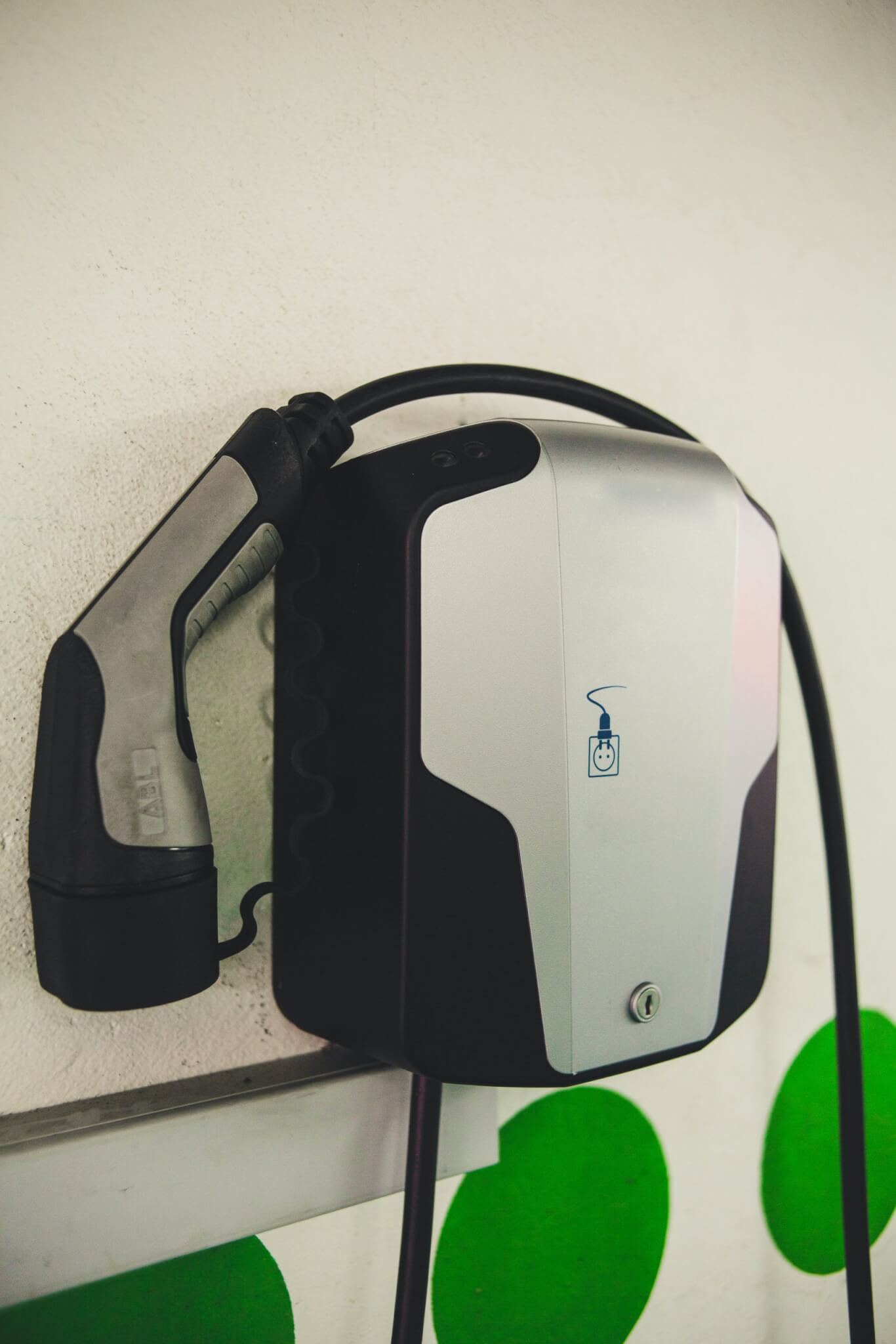 Lessons from the California Solar Initiative for the Electric Vehicle Market

There were a few major lessons from the solar program: create a well-defined way to lower the incentives over time, establish a continuous funding source, and have clear objectives.

The proposed rebate could add another several thousand dollars available for California electric-car buyers. The federal government already has a $7,500 tax credit for buyers, and California has a program that offers a range of rebates, worth about $2,500 for purchasers in the state.

Advocates of the new bill contend that these subsidies aren’t enough for the early stage of the electric-car market. The price difference between General Motor’s Bolt and an equivalent gas-powered car is around $15,000, said Chadima.

AB 1184 seeks to use funding sources that are not subject to annual appropriations. So in addition to cap-and-trade revenue, it would likely use some funds from greenhouse gas reduction programs.

The language and details of the electric-vehicle legislation still need to be hammered out. The Senate may hold hearings on its version of the bill in the very near future.